I'll clean this up tomorrow. But as per rules, maps are being released now with screenshots. Though need to do some tweaks still. 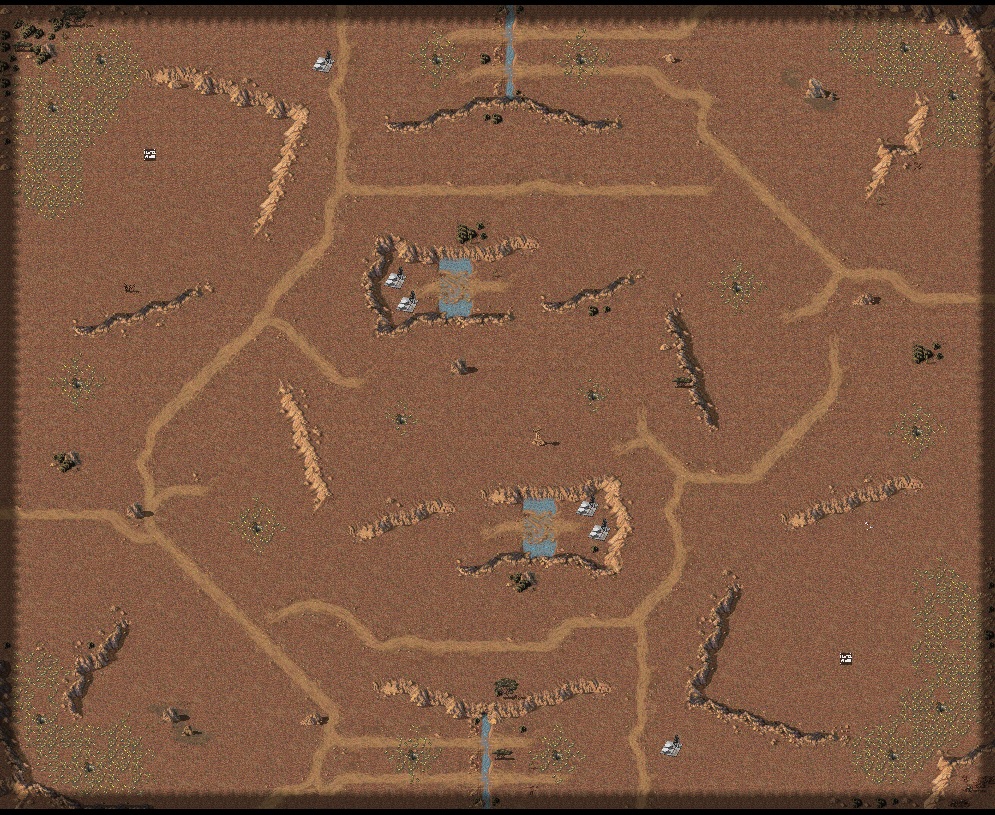 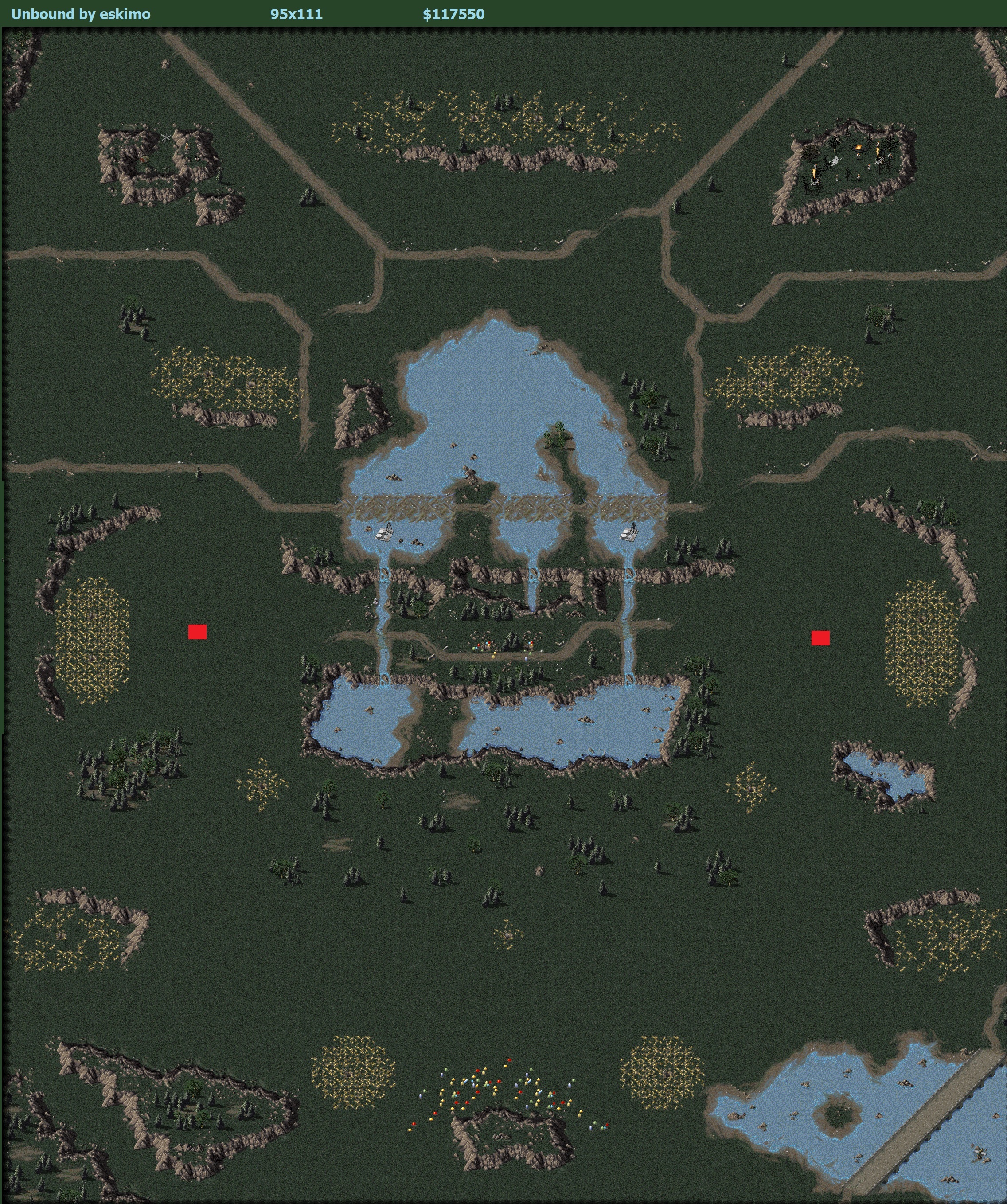 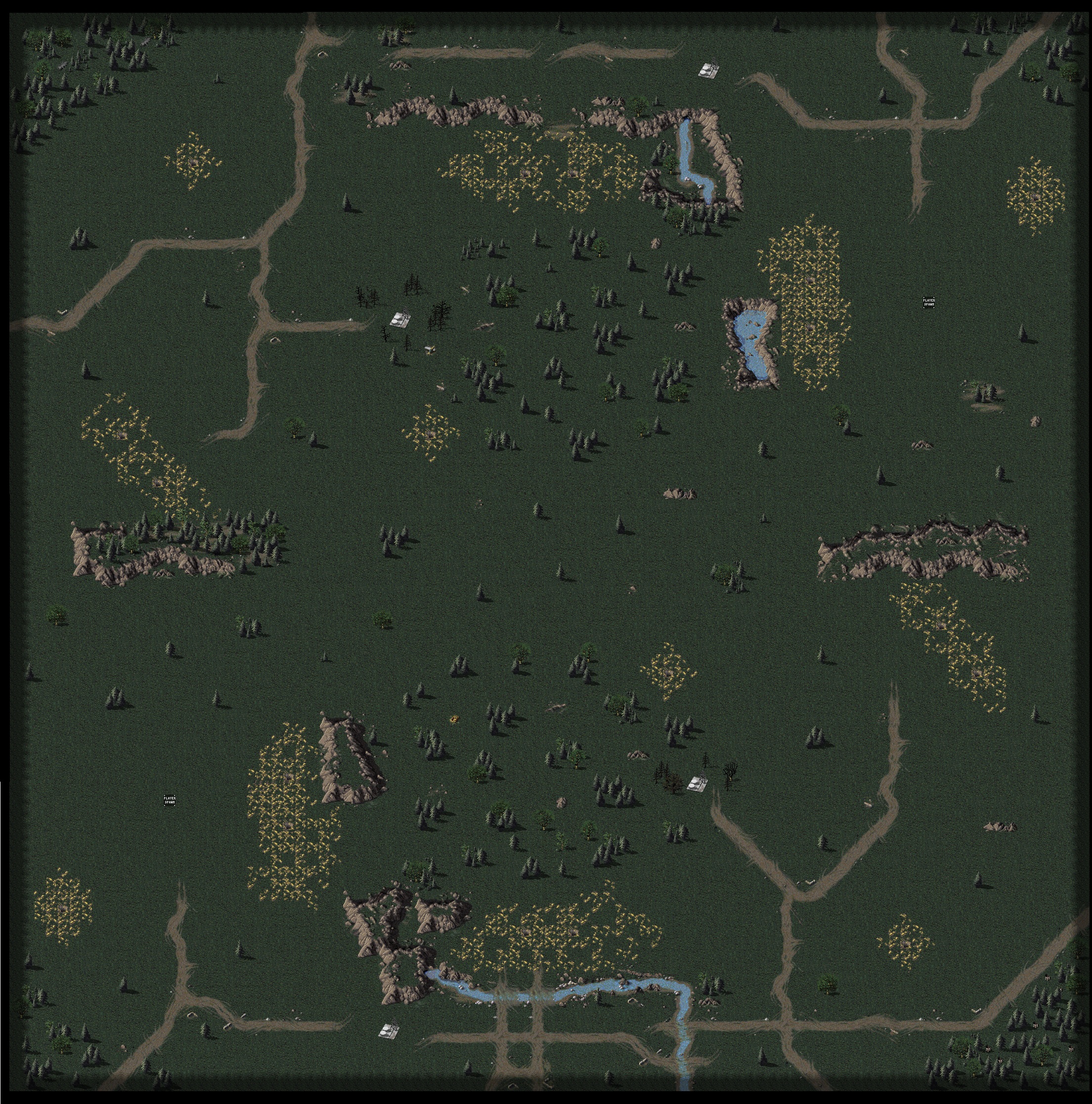 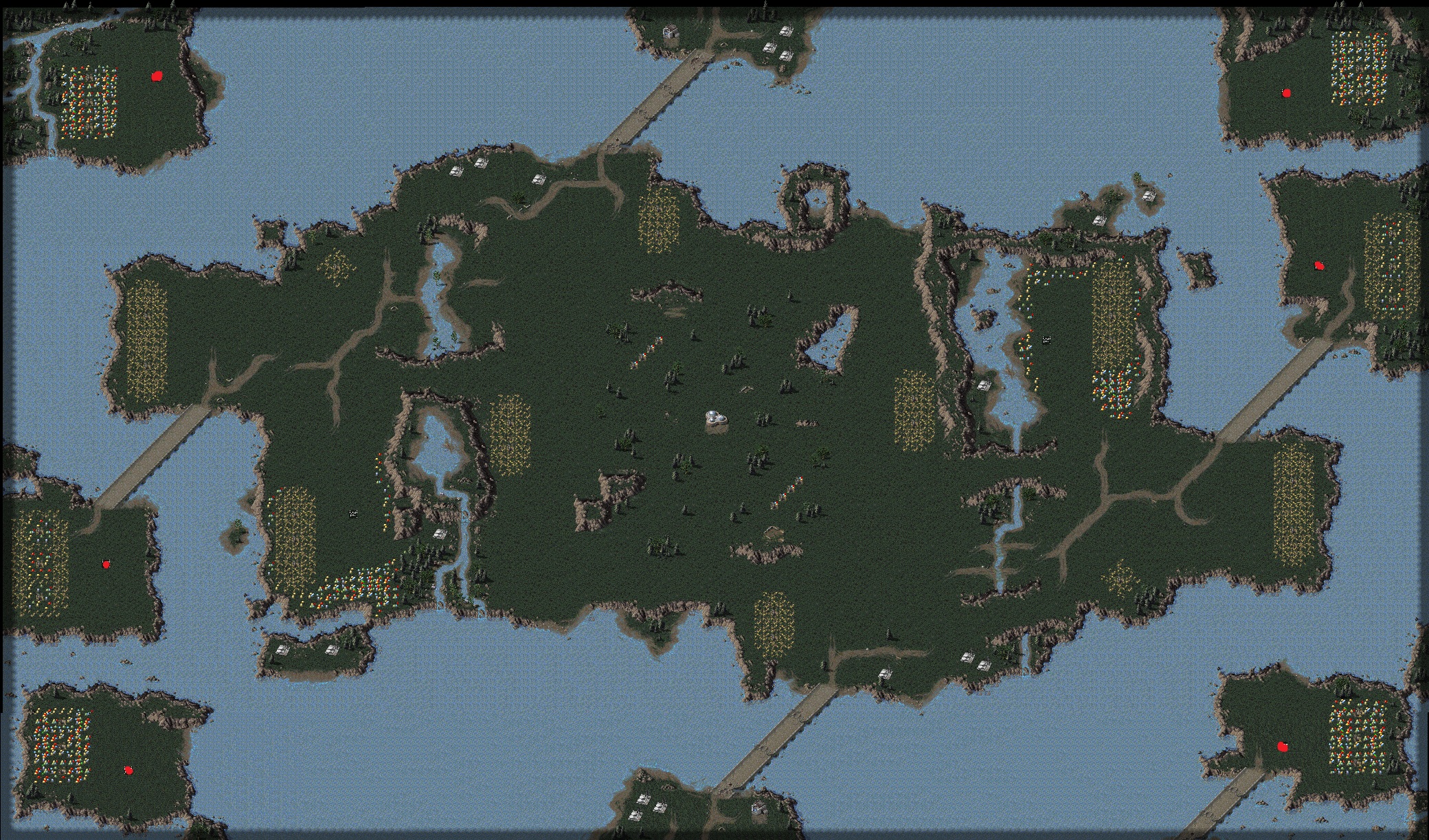 Due to some family responsibilities I will be abroad from August 31st till September 9th, so the final results will be announced only on September 10th (monday).
Top

Important announcement: There will be a slight shift in contest dates. Freeze period is extended up till August 30th included. August 31st - September 9th will be the voting period, and final results will be compiled on September 10th. This is due to me being unavailable around previous dates to make all the work required.
Top

Texas my desert 1v1 map revesion 2 is online https://resource.openra.net/maps/28433/.
The new revesion has some changes.
Reduced card size no exaggeratedly big flanks anymore!
Added 2 more Oremines, now the map has 14 Oremines in total.
And some aesthetic changes were also made

Note to map authors: I might have been not clear enough in explaining the rules, but 1v1 maps can participate in "Casual" category, they are not forced to be in "Competitive". Some of you might consider changing the application as it might fit Casual better in terms of judgement. You have several days up until August 30th for this, as I'll need some time to update the jury scoresheets.
Top

Note on the voting period: due to some technical issues announcing final jury verdict is postponed till Wednesday (September, 12). Thank you for understanding.
Top