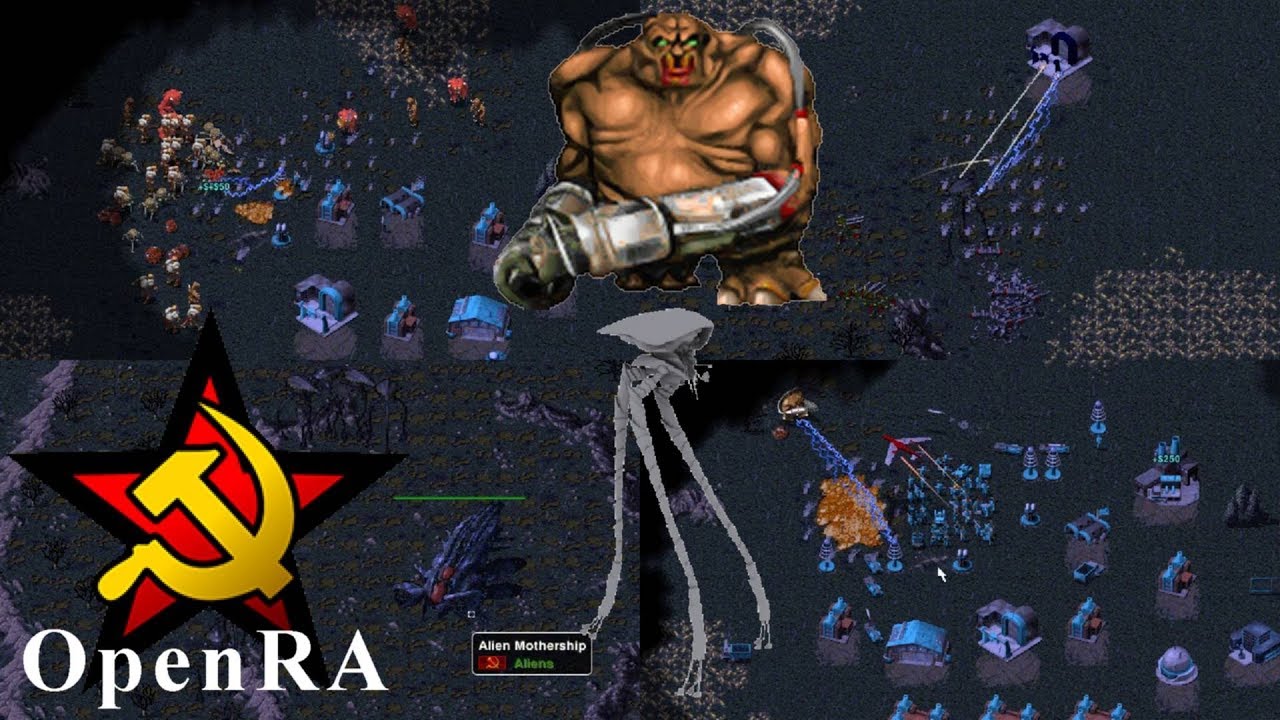 I think it would be not so hard if i wanted to get such an %enemyunit dropdown into the purgatory map, but not sure jet.
Top