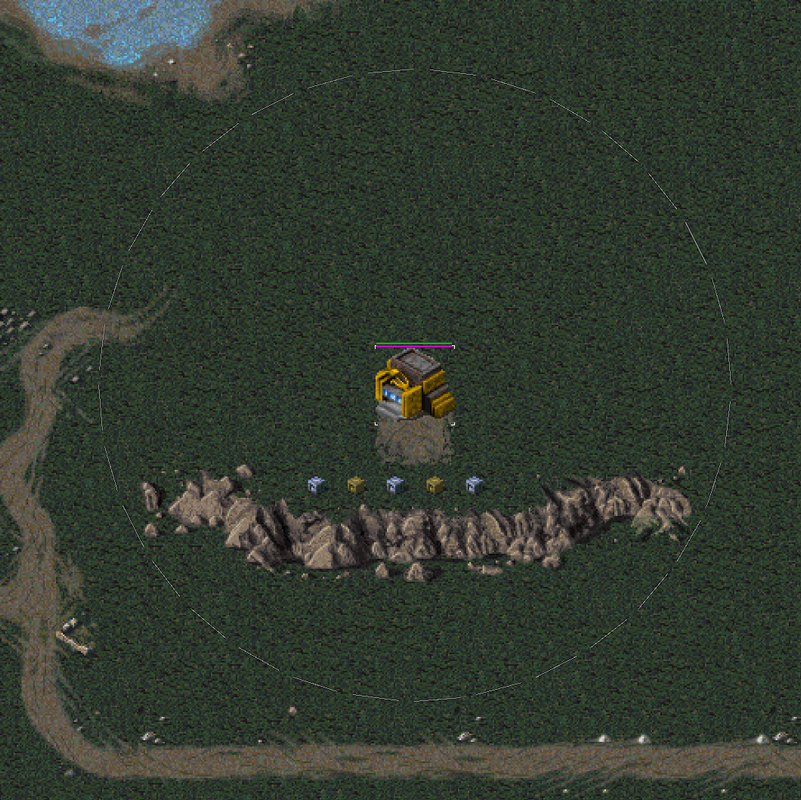 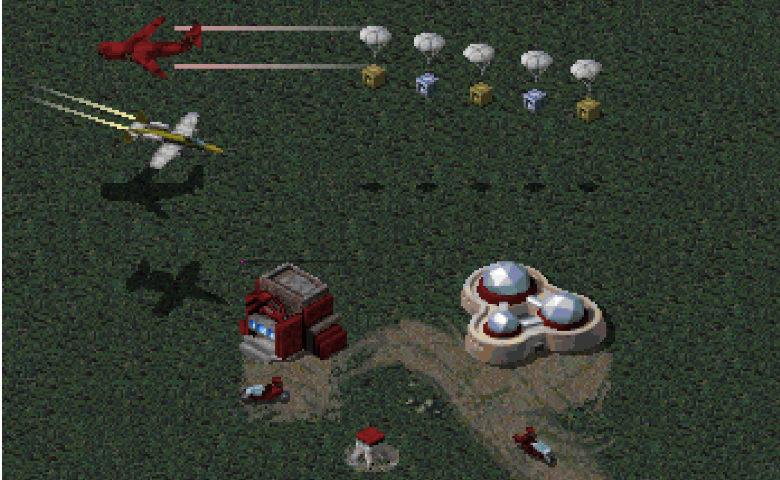 After stumbling on a .mix file of TD units ported across to RA I got a little hack-happy (Credit to whoever did the work, unfortunately the website I found it on was uncredited).

Friendly reminder:
Core balance is unchanged and the AI does not make use of the modifications I've made. As a result the AI plays the same as if there is no mod installed.
Top

QUESTION:
Would it a(nother) nice extension idea to add an ENTIRE THIRD FACTION to the Red Alert Mod (a la "China" in the "CnC General")
or do you prefer to stay within the original WestWood RedAlert (Allies / Soviet) framework?
Top
Post Reply
6 posts • Page 1 of 1