Information and discussion for custom maps and mods.
Post Reply
11 posts • Page 1 of 1 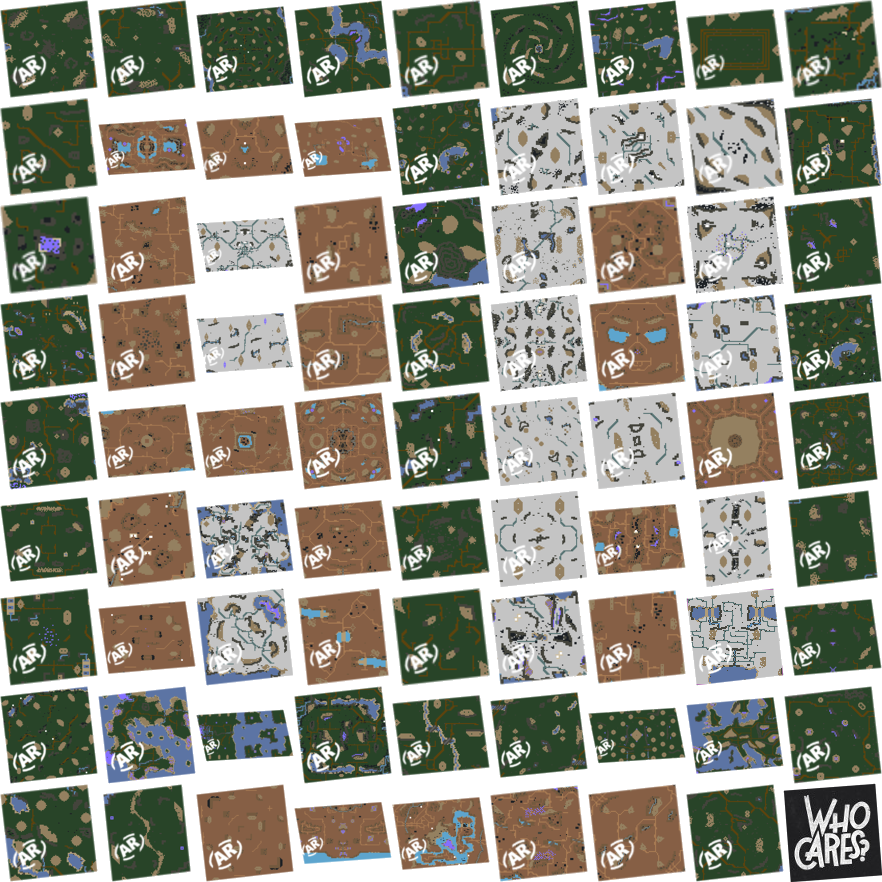 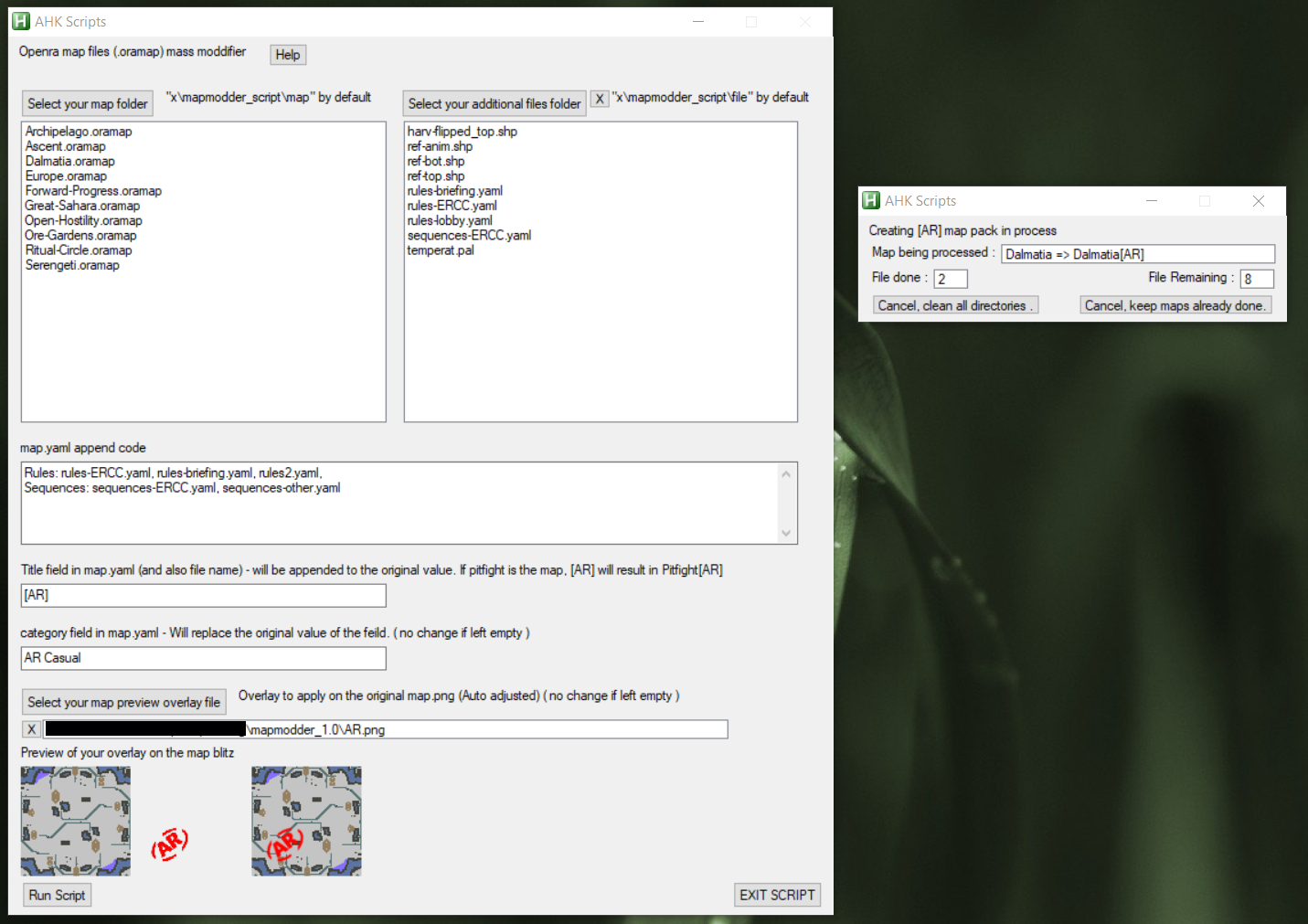 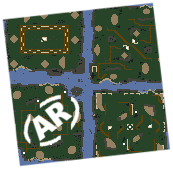 Maybe the .oramap archive in the map pack got corrupted somehow. May you send me the link for this map in OpenRA Resource Center ?
Top

I can't seem to get the game to recognize the maps... Are these Tiberian Dawn or RA?

Inside both those directories is a folder:
release-20210321

Do I make a separate folder beside it to put all the maps in? Or do they go inside the release folder?
Top

Maps go in the release folder then you need to restart the game for the maps to show up. Your assumptions about ra/cnc being short for Red Alert and Tiberian Dawn are correct.
Top
Post Reply
11 posts • Page 1 of 1