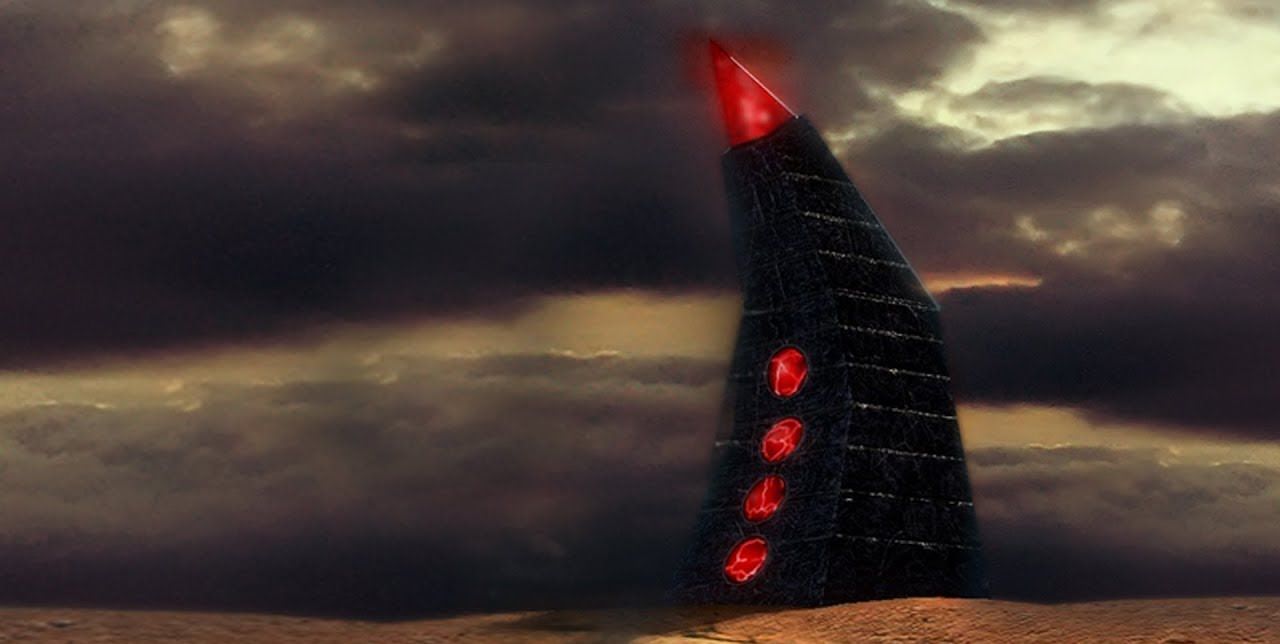 After the relatively successful Allies Overhaul mod I did (Linky), I figured I'd take a crack at TD as well. The intentions of this mod are little different, however. I wanted to change the base game play of TD to be more enjoyable. Too often games end in 6 minutes because of a slight misstep in micro, or a bad bluff. Once your opponent gets ahead there's usually nothing you can do.

That's where TD: Rush comes in. I've essentially upped the pace of the game (as the name implies). You'll get your economy set up much faster and get right into the action. With less fragile economies/assets, battles often go back forth and well into the T3 stage. Play testers have called it an "adrenaline rush". It's intense, but fun! Your micro and macro will be tested to your limits.

The mod is already finished. I did all testing "internally". So with the announcement of this mod I am also announcing a tournament! There will be a minimal prize pool of $50 with 20% of that going to a random participant. The tournament will be on the 20th of October which Soscared has so graciously offered to cover. Signups are Here.

Changes:
In addition to upping the pace of the game, I've also added in some quality of life features and some interesting CnC3 ideas. Sending harvesters to harvest blue Tiberium (leeching) is very effective.