I'll play, because being built in OpenRA means it also has flexibility and various other things going for it (hopefully including a better AI at some point).

There's only so much that could be done with the original's map scripting options to try and create other game modes (and even then they were just hacky pseudo-modes). Having a 'classic' mod for OpenRA will allow bigger maps/more players, and the YAML stuff will eventually allow far more complex scenarios too.
Top

OpenRA has charm. Right now people aren't playing it due to the complaints about the lack of classic modes. Once this is in, they will have no reason to complain.
Top hm , i think the corners for all window-frames should not be "roundet" ... ill do another UI with hard corners ... maybe it looks more retro like the original
Top Have a look at mods/ra/chrome.yaml to "cut" out the parts of the *.png files and mods/ra/chrome/ingame.yaml for the layout changes to see where the code requires changes and what does work by just changing the configuration.
Top

nevermind , im fine with the result ... the idea was just for the oldschool effect ..
Top

Send it to me when you are finished. Looks good.
Top

I'd go about using the same sidebar that RA95 used and also the same options menu button (the OpenRA red buttons with white text look awful). Very helpful but not essential:
-Triggers system in maps so map scripting is possible without coding in C#
-Chrono vortex
-Missiles that don't track and don't lose guidance for some reason when units die (done this, easy to do too)
Top

If you mean waypoints with the "Q" http://ra.afraid.org/html/ra/hotkeys.html then they are already in (it is shift), but they need more visual clarity https://github.com/OpenRA/OpenRA/issues/2598.
Top

Q in RA1 allows you to select an enemy tank to target then tell your units to move to another cell while the tanks keep shooting at the unit that was being targeted. Is that supported?
Top

Yes, this is done implicitly.
Top

I fixed FMV support in the cnc-classic mod and imported the NOD01 mission recreation attempt by Dan. 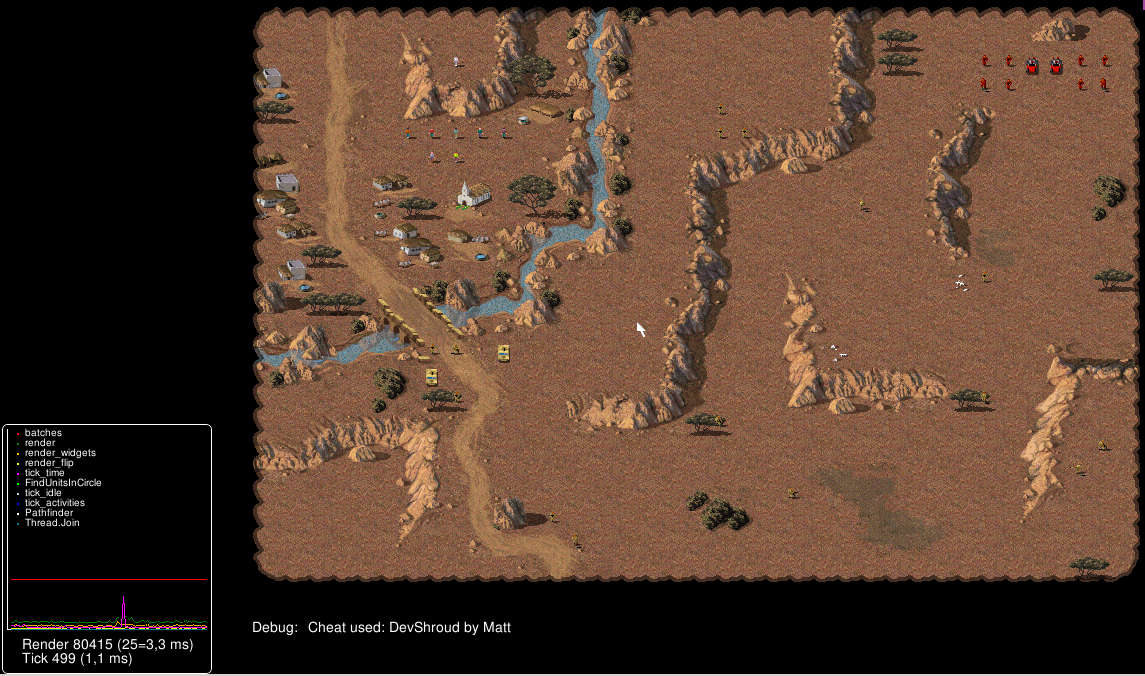 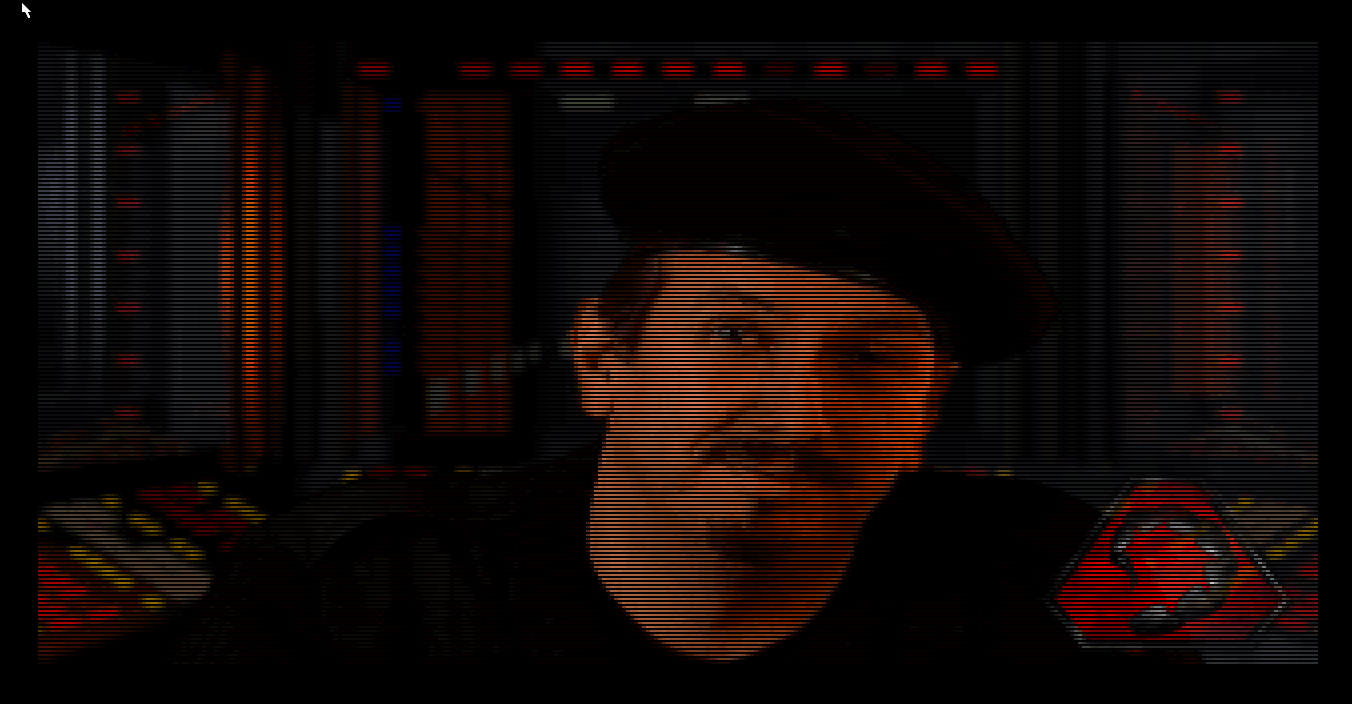 Is there any word on what needs to be completed prior to the first Alpha? Any idea as to how long til we see that alpha?
Top