Discussion about the game and its default mods.
Post Reply
5 posts • Page 1 of 1

This is a little off-topic, but while we are at it, here is my IRL Tesla coil.

Built this in my shed about 10 yrs ago. It took a little longer than 29 seconds to build and it doesn't work very well as a home defensive structure. Keeps the neighbour's cat away though. 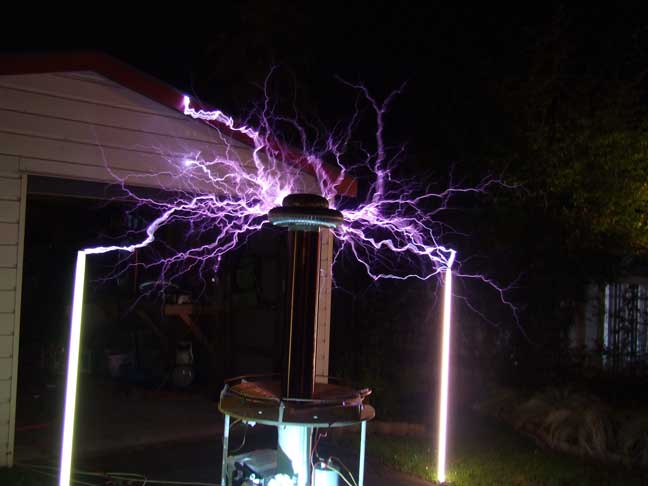 You build a real life tesla coil in about half a minute? Goddamn no wonder I lose to you so quickly in OpenRA.
"Each denomination in the new series of banknotes will feature a different species of Australian wattle" - Mint Spokesman
Top