Discussion about the game and its default mods.
Post Reply
95 posts

Hey man! Looking forward to the mod. Awesome that you brought it over to OpenRA.

Good luck with the port and stream!
Top

Dammit, I forgot to create a tracking topic in SS. Doomy was faster.

For the matter, AS is a mod planned to feature 6 factions running for 5 years and successfully abandoning YR last year. And also the sole reason why I'm around.

Oh my, all those sweet looking mods coming ORA's way sure spice things up.
Top

Nice. I guess the terrain hight is working properly in OpenRA?
Top

Properly enough to base mods on, yes. 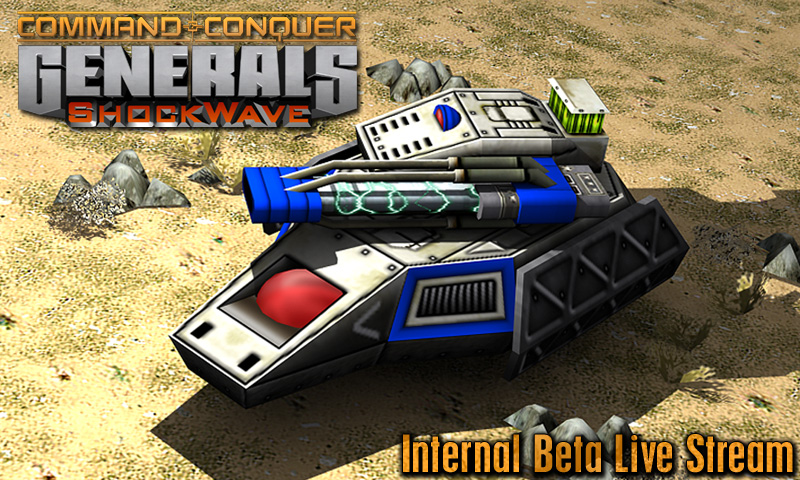 With the upcoming Anniversary patch of C&C Shockwave, I have been asked by the developers to stream the internal Beta, as I did in the past for RotR.

So, starting tomorrow, February 14 2016 at 19:00 GMT I will do the first livestream of C&C Shockwave on my channel on Twitch

for the first part, General Camo will be joining me as co-commentator. Whatever happens after that, remains to be seen. 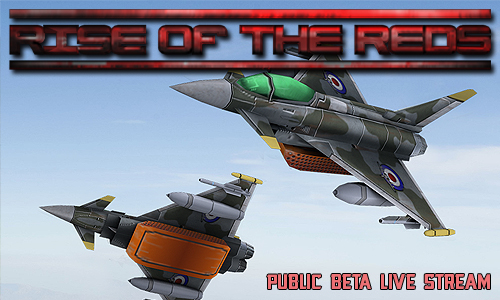 Just like these planes come out of no where dropping bomblets all over your faces, so too shall I once again came out of hiding and stream some Rise of the Reds on my channel on Twitch.

Joined by my eternal rival Maelstrom, we will be fighting as always, as well as watching some of your games, but we well be starting out with a replay sent in through my Facebook.

See you all at the end of this countdown!
Top The news updates are being blasted out, so something good must be on the horizon.
Perhaps, tomorrow during the livestream of Shockwave, where I will be joined by General Camo on my channel on Twitch you can find out why.

The livestream will start EARLIER than the previous one, at 14:00 GMT, which is at the end of this countdown

Hope to see you all then!
Top In anticipation of the OpenRA tournament that I was invited to join as co-commentator, I will be streaming some OpenRA on Friday evening, March 4th 2016 at 19:00 GMT on my channel on Twitch
I will be joined by mr FiveAces from the start and mr SoScared will be joining us half an hour into the stream and we will be testing out the set up as you see in the image.

Hope to see you then!
Top

Looks interesting
Spectators are in for a treat it seems

I forgot to mention it on mumble, but have you tried going for an arrangement with cam spots being aligned on the bottom?
That would allow for a wider aspect ratio with the chat taking entire left side for example, or was 4:3 ratio made by design/technical limitations?

Here is a rough example of what I mean.

It was meant by design, but that's why we're using Friday to test out the lay out and see where we can do things differently.

Remember that the game capture is a window within the larger image, nicely bordered off
Top

The Friday Stream will start at 20:00 GMT (an hour later than usual) which is at the end of this countdown
and will be held on both FiveAces' Youtube Channel and my channel on Twitch

Hope to see you all then!
Top
Post Reply
95 posts