After writing >20 people, it is quite clear that a lot of "2v2 players" can't motivate themselves anymore to play this game.
Maybe the date also wasn't the best.

We might try to reorganize the cup at a later date.

The idea of the cup is to revive the 2v2 community. In case there is not enough interest, this cup might get canceled.
Not all rules are set in place, some depend on the number of participants. I hope that most things get finalized by end of next week (Dec 19).

Date & Time
2 January 2022 (Sunday)
Time is probably optimized for the European afternoon Timezone, as that is where most players are. Sorry for those who live at the edge of the world

We favor a One-day (~3-5h) cup date. In case another modus makes more sense, we will let you know. Feel free to propose feedback.

Elimination
Probably single elimination, but if players want, we can also think about double elimination. However, that would increase the time the cup would take.

Event Communication chat
There will be a subchat in the official OpenRA server. However, if people can't be on that server for whatever reason, I would make sure, that they can still participate either via PMs or via me or via Game chat. We can make it work somehow.

Maps
Map will be selected in the next weeks, probably by a vote of the participants. Once the maps are decided, Who Cares or I will "tag" them. For one map, I will just decide by myself that it is within the map pool: Chernobyl
- Chenobyl (2v2 created by lad, the version where you can't get the bio tech lab)
- ...
- ...

Servers
There will be cup server up by JaZz.

Event Information
There might be a static homepage soon (..github.io) page. For now, the "important information" will be published in this thread which I will edit over time. For visibility, we also post things on the OpenRA servers.

Game Rules
It will be very similar to the ones ILM defined in his last 2v2 cup. We will go over them and might adjust some details. Stay tuned. 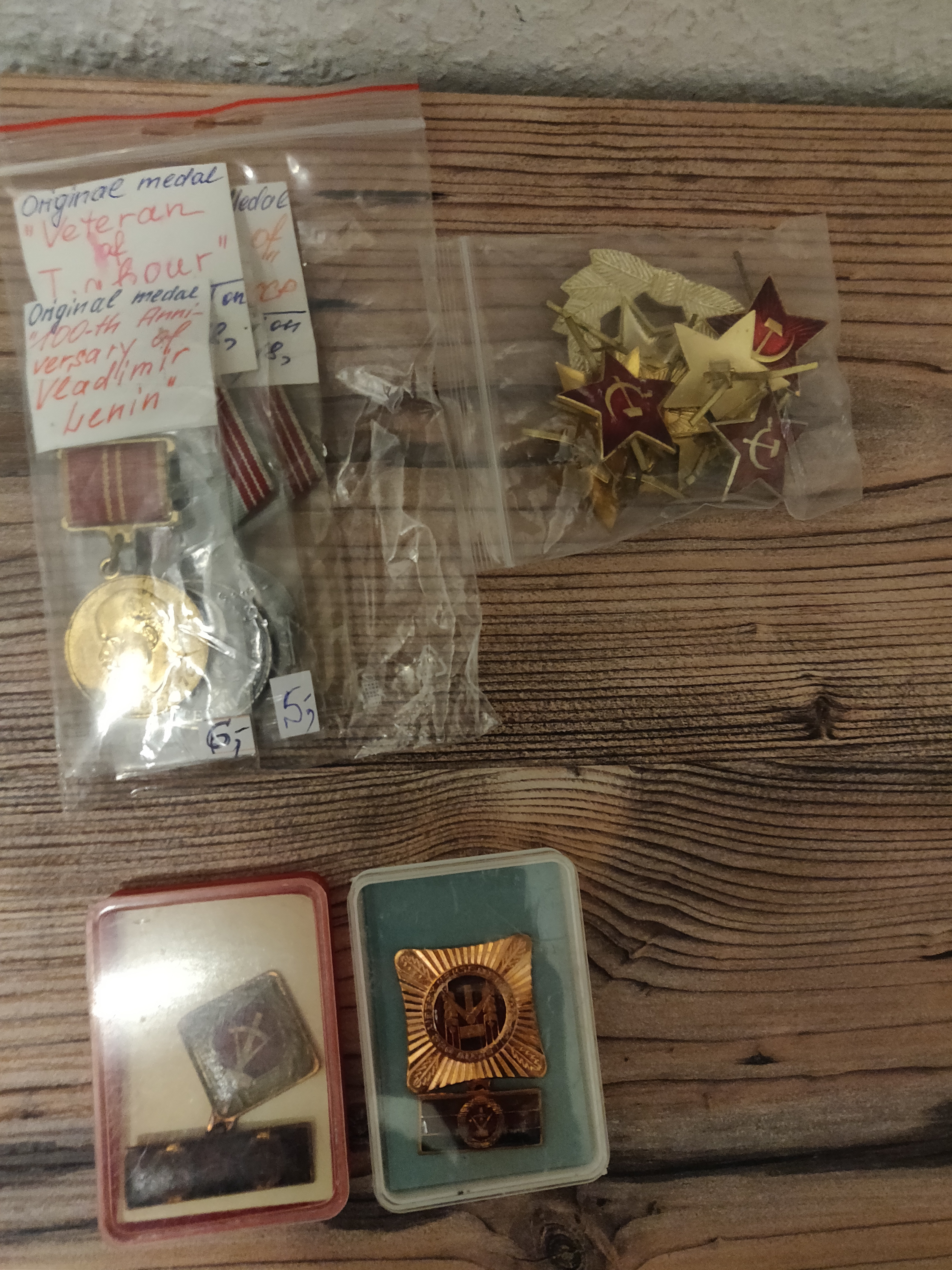 Original Eastern Germany Military medals (red star) or decoration for "good work" with Lenin and Stalin on it (got it from trusted source on a Berlin flee market).
However, there will be only one for the top 3 places and 2 items for each player of the team. If you set up a team of 3, you can only get 2 items per person.
I am happy to send out a small package to where the winning players are located. But I am not liable if the package gets lost in post, fyi.

If others want to contribute something for the winner, feel free to reach out.

Casting
Anyone who wants to cast is invited to cast. Feel free to reach out to us so we can organize it a bit.

Organization team Registration
Feel free to register in this very thread as a post or via PM in Discord.
Please share your:
Last edited by Yara on Tue Dec 28, 2021 5:09 am, edited 2 times in total.
Top

Registration via DM on Discord:

After writing >20 people, it is quite clear that a lot of "2v2 players" can't motivate themselves anymore to play this game.
Maybe the date also wasn't the best.

We might try to reorganize the cup at a later date.
Top

sorry I haven't checked my account for a long time