Information and discussion for custom maps and mods.
Post Reply
2 posts • Page 1 of 1

I suppose most of the people who are in the OpenRA's Discord server already know about OpenSA, but I'll write a thread about it here as well.

So, what's OpenSA? This is a project which recreates an old RTS game called Swarm Assault from 1999. If I rememeber correctly, the project has begun around 2018, when IceReaper reverse engineered for me Swarm's game assets and created the very basic mod using Dune2000 as a base. After 2 years, the mod has reached highly playable state and it's mostly feature complete.

Swarm Assault game was about territory control, or more like Colony control. There is no resources, no population cap, just you and your army of bugs armed with missile launchers, machine guns and spears! OpenSA mod tries to recreate this feeling, but just like default OpenRA mods, it doesn't try to be 1:1 recreation, but more like a modern remake.

Currently (version 20201107) you can play 80 out of 100 classic mission plus 1 custom one. It has multiplayer with 3 servers (the original game didn't have MP mode, so MP is just a bonus without any real balancing), maps generated in the original game can be imported to OpenSA.

If you're interested in trying the mod, try one of these two links, I hope you'll enjoy: 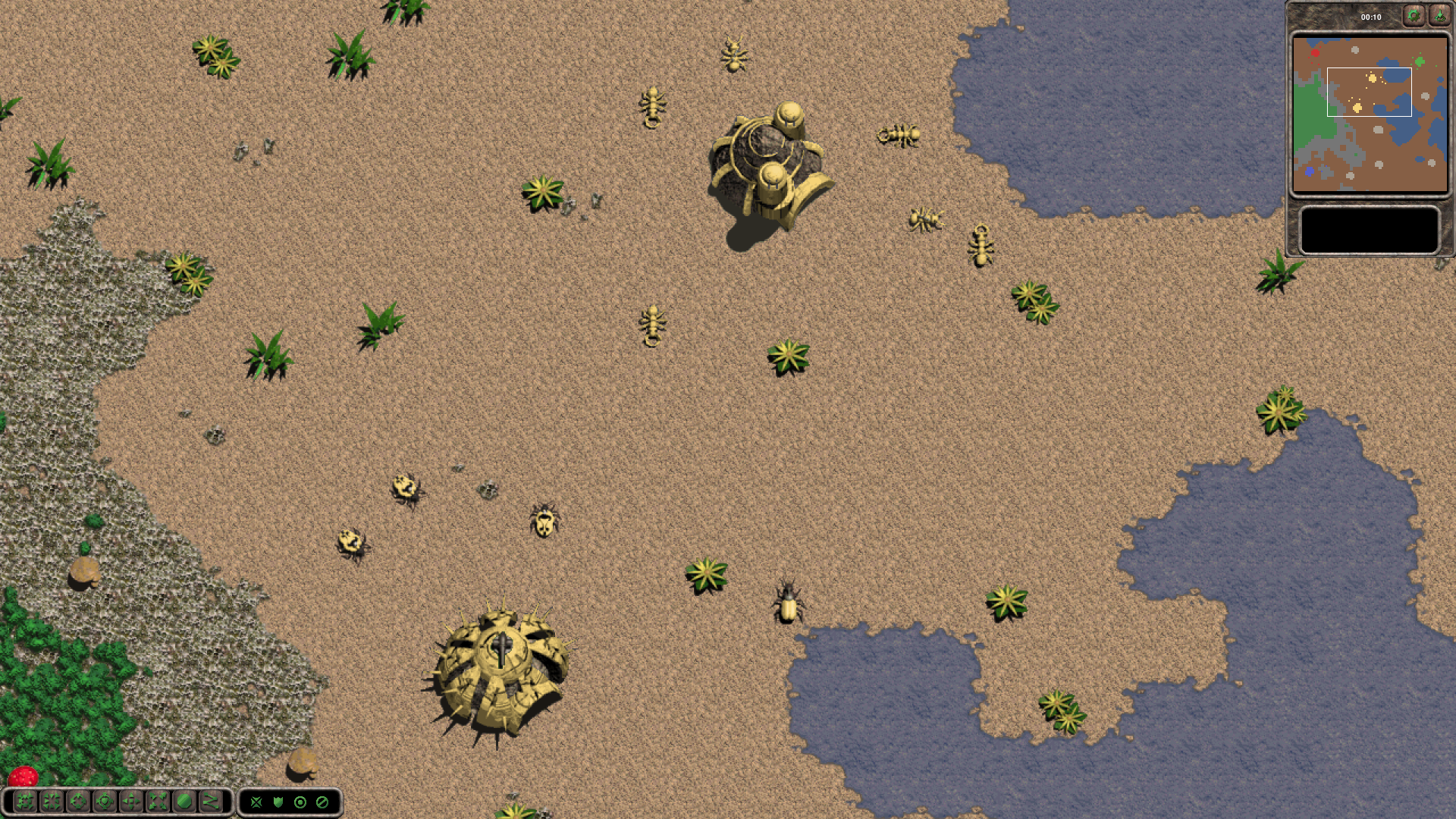 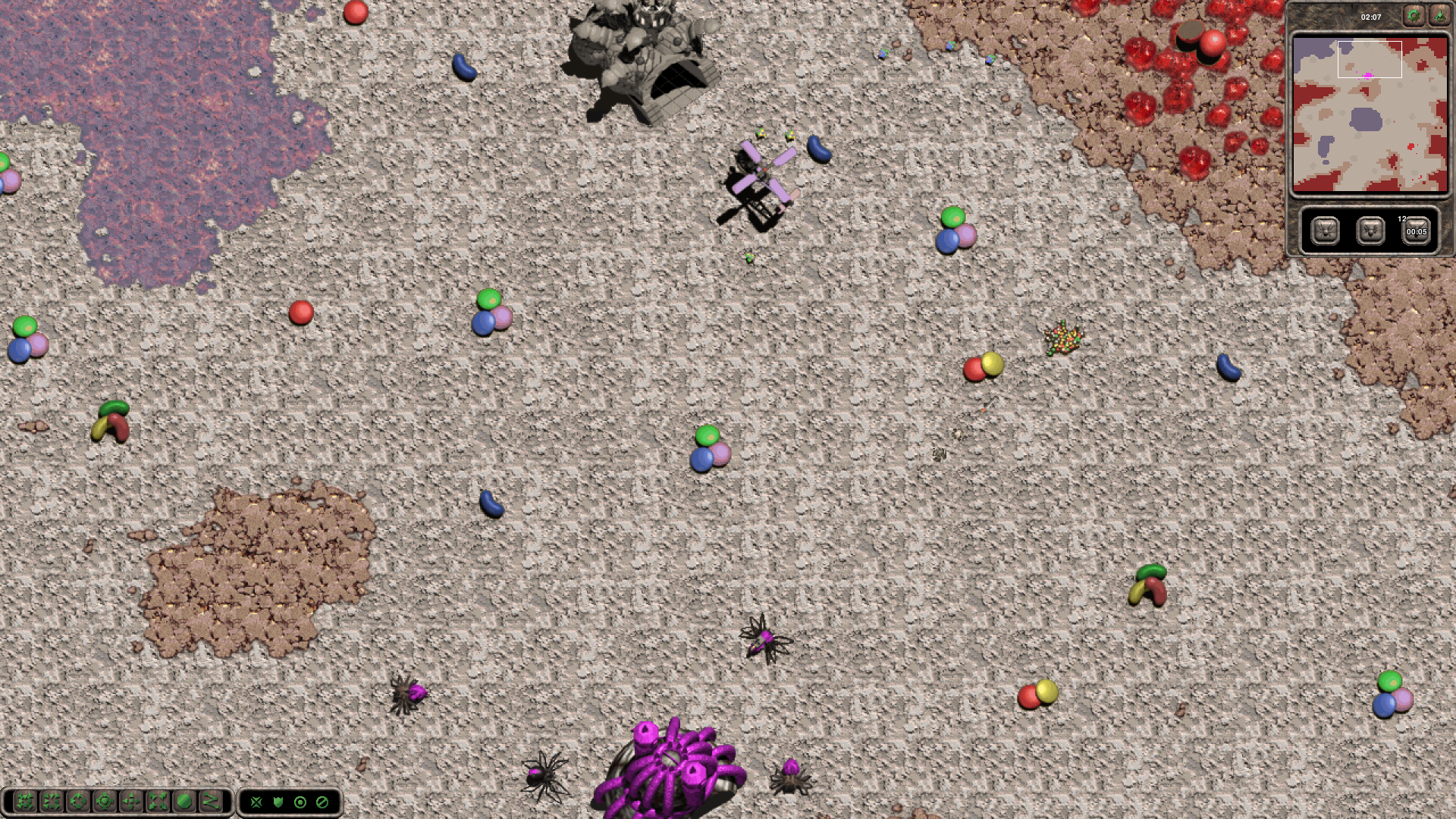 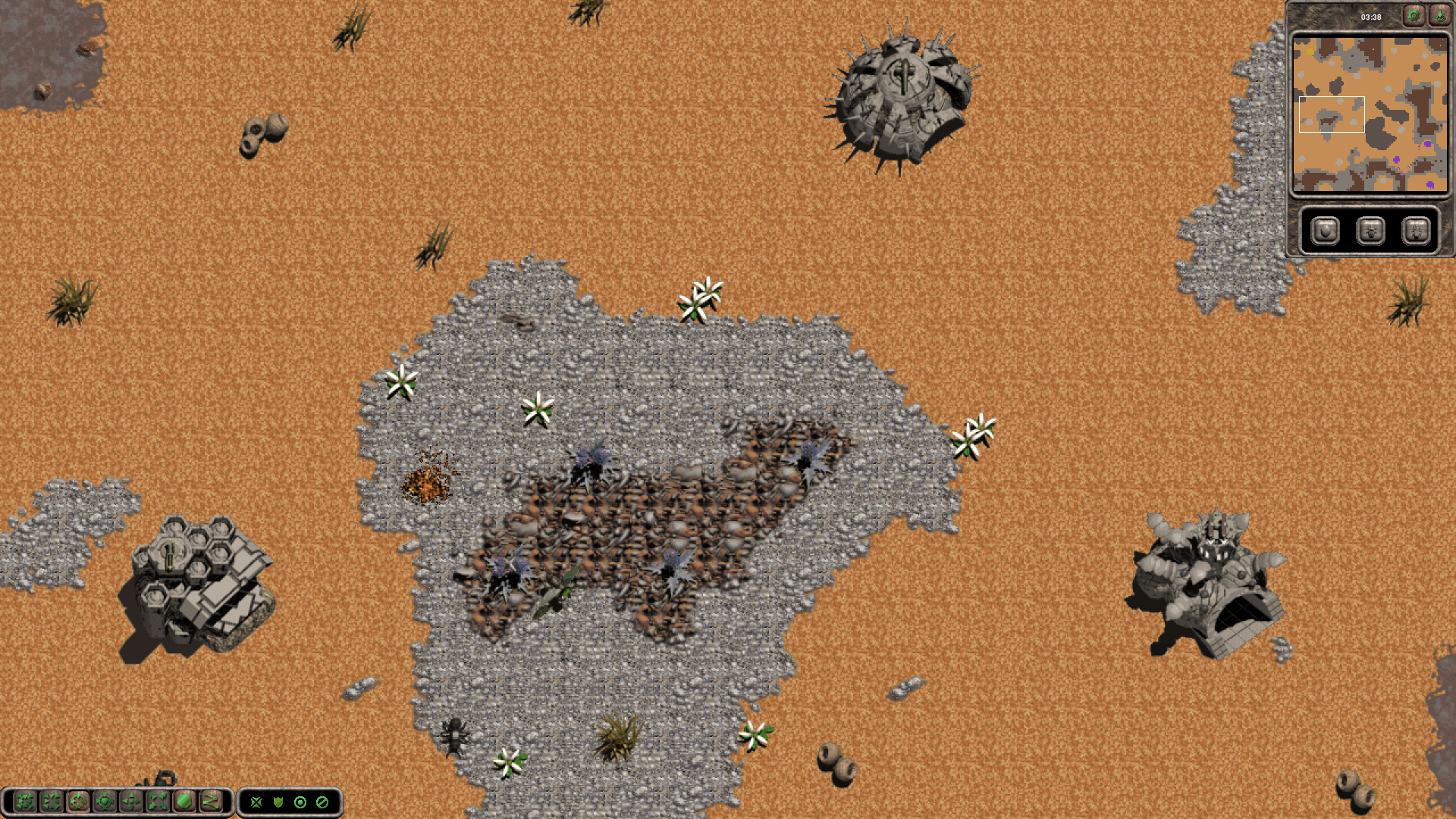 I'd love to also thank Matthias Mailänder for helping me out with this mod. Without his help, the project would have never reached the current state.
Top

Re: OpenSA - a recreation of Swarm Assault game

Glad to have been a part of that release.
Top
Post Reply
2 posts • Page 1 of 1