A mod based solely on Open Source assets

The game has increased performance on maps with a lot of destructible trees.

Experimental support for springs which flood an area was introduced. 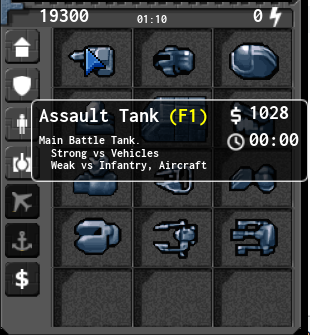 If you have the extra money to spare you can now buy tanks at the trade platform. Prices may vary. 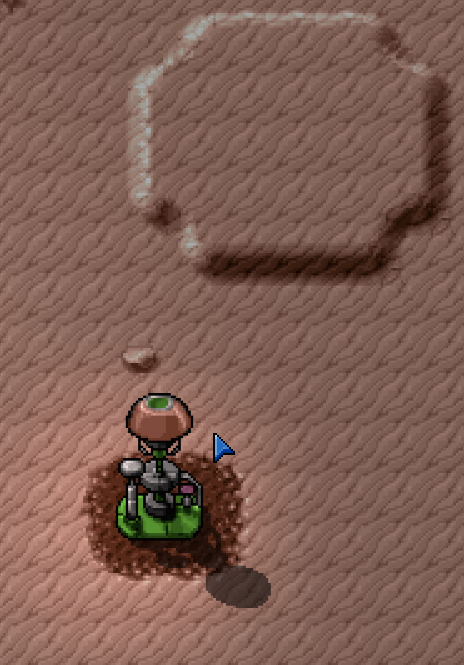 The area behind mining towers is no longer blocked. However you can't build on ramps and they will slow down vehicles now. 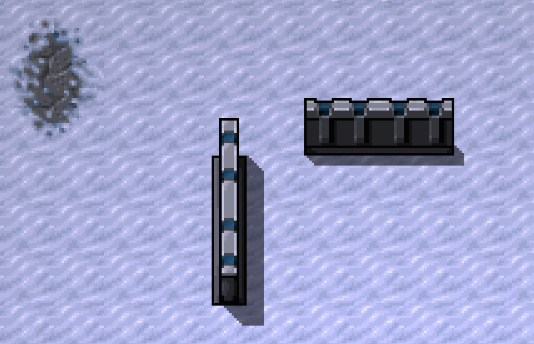 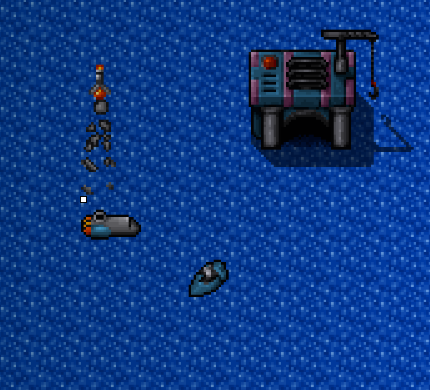 Submarine missiles now have a bigger impact and the light boat can now attack other ships and ground targets.
Top

Bots can now shield their units when being attacked:

Mappers can place decorations on any background now:

Infantry now has colorful markings to differentiate the types:

New tiles for swamp with in tech tiles:

experimental no build zones for mappers

A new path finding optimization was added to OpenRA. It pre-computes rough paths around the map to increase performance on larger distances.

Exits for the Base building were fixed. (Thanks Cyantusk!)

Flames freeze under fog and come with better performance.

The drone carrier ships were improved.

Dirt roads in the desert

The Synapol infantry Module was animated.

Rail network yet no trains.

This is a bug fix release as we hope to be on the road of a new stable one soon.

https://github.com/OpenHV/OpenHV/releases/tag/20221030 was released. Thanks to everyone who reported bugs. As this is based on an unstable version of the OpenRA engine, it also helps drive forward the stabilization of the main games.

Unique turrets for each faction.

Many pathfinder regressions were fixed.

The ore smelter is now the faction-specific counterpart to the hacker pod for late game economy.

The Reconstructor was redesigned to look more industrial and match the other tech buildings.
Top

We fixed countless bugs, including many crashes. Doing so, we contributed back to OpenRA preparing for a playtest release there as well. 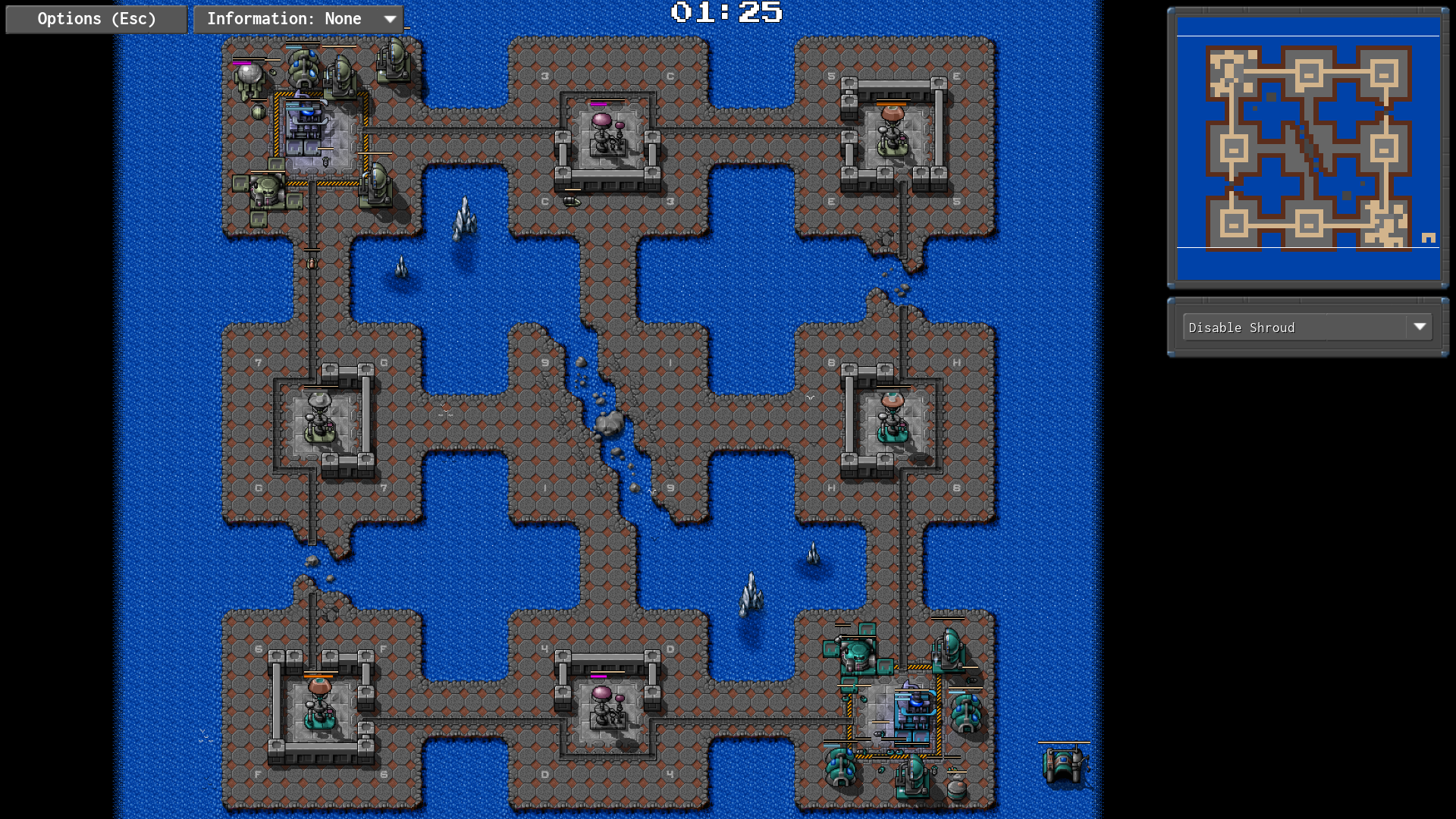 339 is a new experimental map with a twist: It is tiny.

Business as Usual, one of the first maps made got a remaster.

A more fleshed out shell map and the Flatpak now works with Wayland.
Top

Pre-release 20221204 does not add many features, but it resolves plenty of bugs and balancing problems that need further testing.

We wish everyone a relaxing pre-Christmas period. 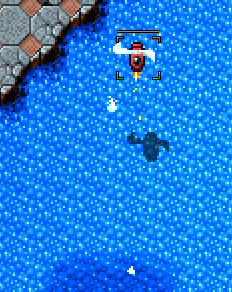