Udo, Jormungandr, Major Kusanagi Motoko, gotohell, can you please test the build above and report back whether it helps?
Top

Tested it from 1 hour after you uploaded the new graphic test.

Did some debugging with a friend online, we used infantry for 40keach (800 minnigunners).

Performance on the testbuild dropped down to a headache 15 fps
down from an average of 40..50 fps before the massive armies were build and started moving.

Result: no difference in fps performance, however the cursor was much more stable on the testbuild.

After a week of playing mostly the testbuild i and had not encountered a laggy cursor yet (except while watching replays with far zoom out). However bigger 2v2 games lag hard due to performance. I am using Legacy and disabled V-sync, zooming in as much as acceptable.

Played around a bit more with the previous release
I can report at least 33% more performance on 1v1s there (OpenRA-release-20200202-x64).
And around twice (200%) as much fps on 2v2s or 3v3s .
(no cursor problems there, never needed to zoom in).
Always a very fluid gameplay. Never thought this could change one day in such drastic ways.

So here is my question:
Since TS and RA2 aren't released yet officially. Is it possible to build the 20200503 without the new OpenGL3 and seemless zoom?

here are some pictures with performance text on 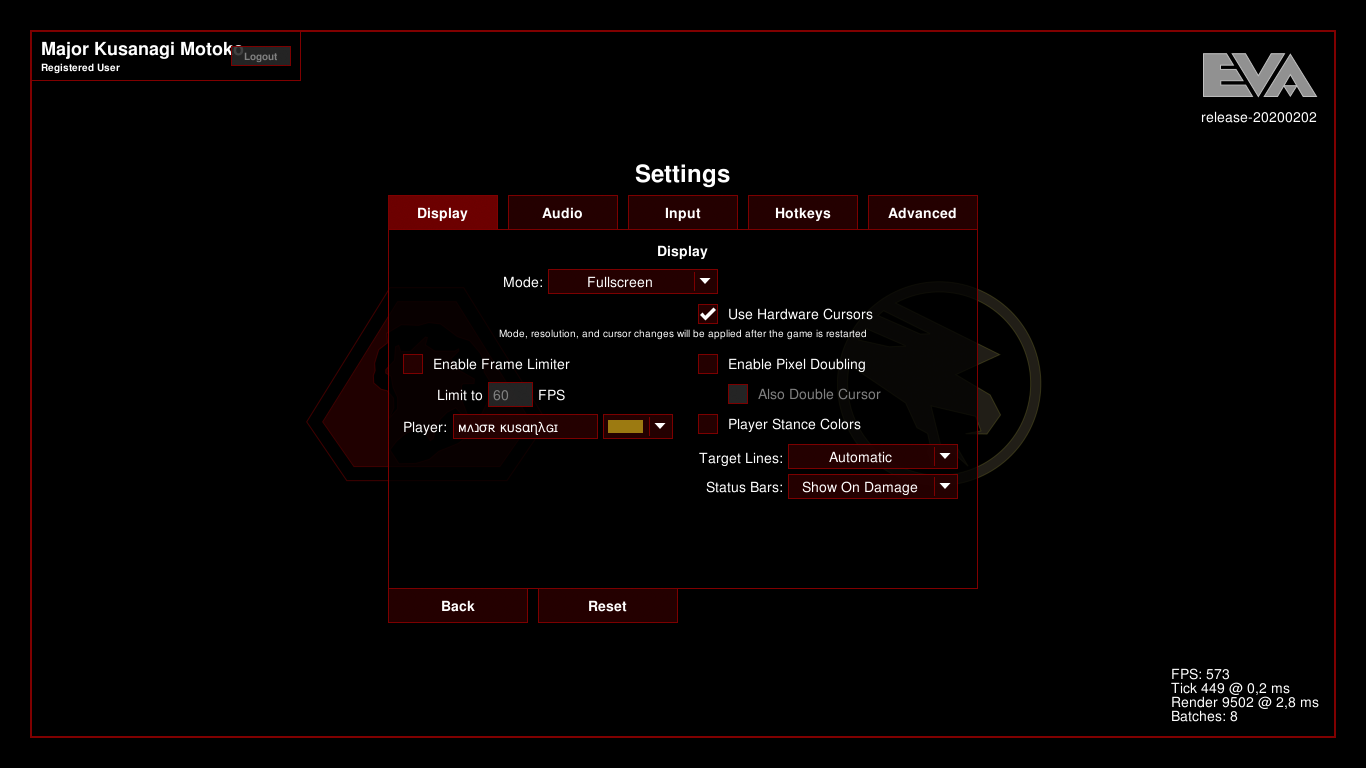 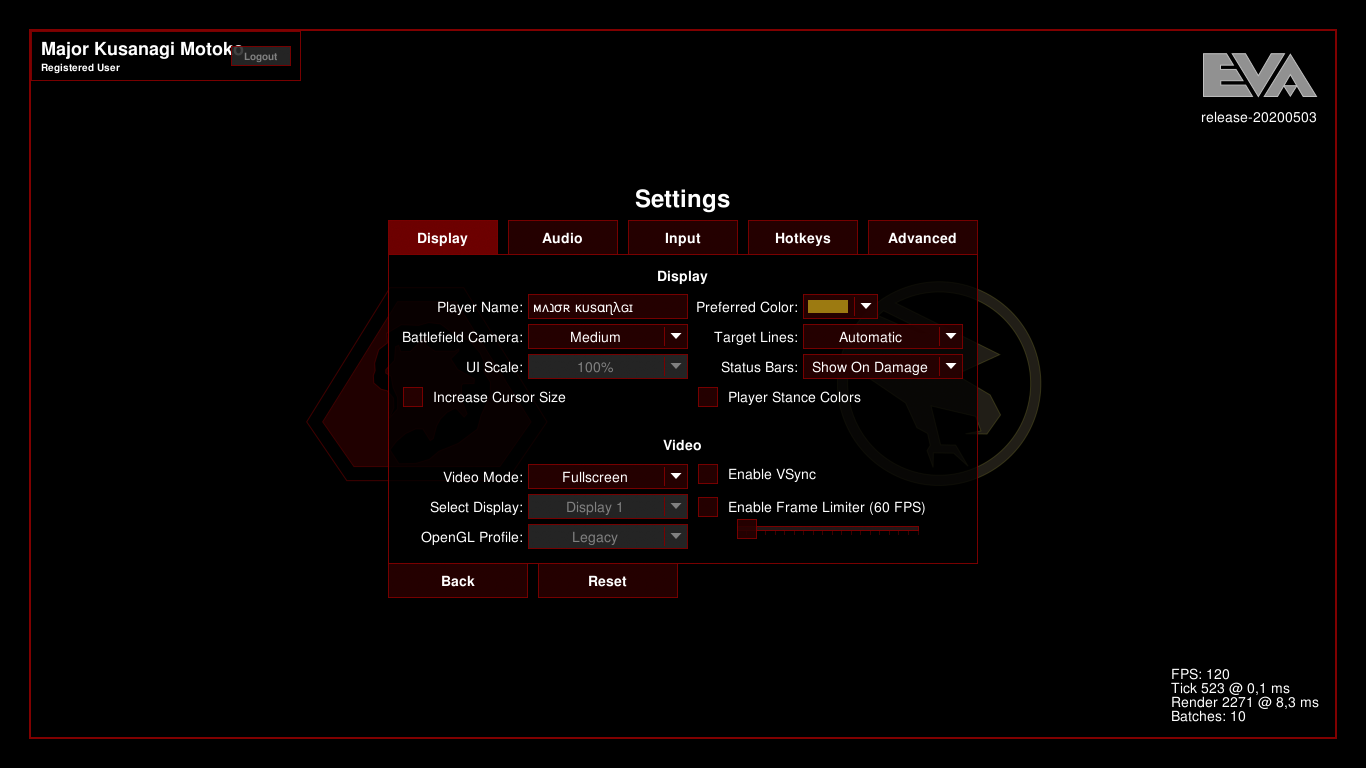 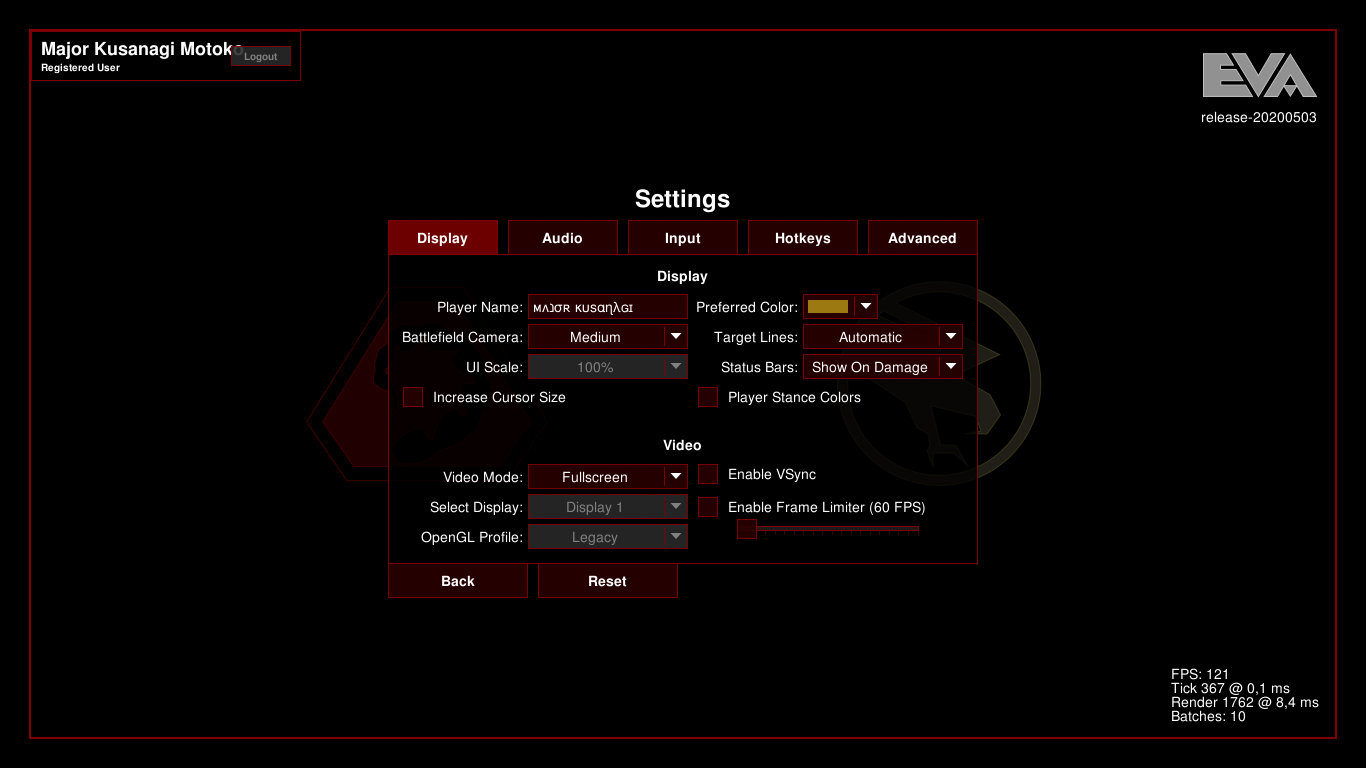