Discussion about the game and its default mods.
Post Reply
35 posts

Alright guys, the time has come to say good bye to the boredom of off-season OpenRA. RAGL is getting closer by the minute and it's time to get our 1vs1 community involved in the action again.

I'll be streaming on Sunday 4pm UTC. If everything works as planned I'd like to make it a weekly 1vs1 stream, where I'll either play and commentate my own games or I'll commentate some good matches with the help of either Barf, kazu or some other players/casters. This should enable us to get some in-depth analysis of the players, maps, strategies and tactics. The focus for the first stream will lie on the new RAGL maps.

I'd like to invite you all to join us on www.twitch.tv/lorrydriverora or ingame, this Sunday 4pm UTC.
Last edited by Lorrydriver on Wed Aug 30, 2017 4:23 pm, edited 2 times in total.
Top

Good bye boredom!! Missed having you around!

Sad to see you go boredom. I hope you can at least come back as lobby simulator.
"Do not trust the balance tzars (Smitty, Orb). They are making the changes either for the wrong reasons, for no reason at all, or just because they can and it makes them feel good." - Alex Jones
Top

Damn, sorry to see you go. It was fun having you around.. As you have apparently been labelled as a "troll" and a disturber of the peace. Before you take your retirement under my bridge, its good you left us with one last post
Top

obviously abusing his power as RAGL champion, just another "troll" and disturber of peace. 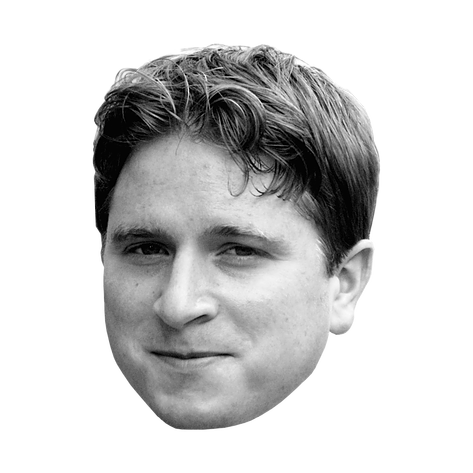 Thanks everyone who participated in my first stream yesterday. It's been real fun, so I'm pretty sure we're gonna make this at least a weekly thing

Lorrydriver wrote: ↑Thanks everyone who participated in my first stream yesterday. It's been real fun, so I'm pretty sure we're gonna make this at least a weekly thing

Maybe you can also upload the replays from this stream? I think people will really like it.

I'd say first-person perspective on the games is the most invaluable thing, because in replays you miss a lot of player's input and how he's doing things. Although replays are fun too

Keep up with the streaming, Lorry!
Top

the vods are quite laggy (so was the stream for me) ... so i didnt watch it for a long time

any chance that this could get fixed for the next stream ? cause i was actually quite interested to see everything in lorrydrivers perspective (gameplay)
Top

I experienced the same issue with the VOD and i believe its caused by the stream resolution being set to 1080p. Lorry said he was going to look into how to enable the viewer to set their own playback resolution for the next stream.
Top
Post Reply
35 posts